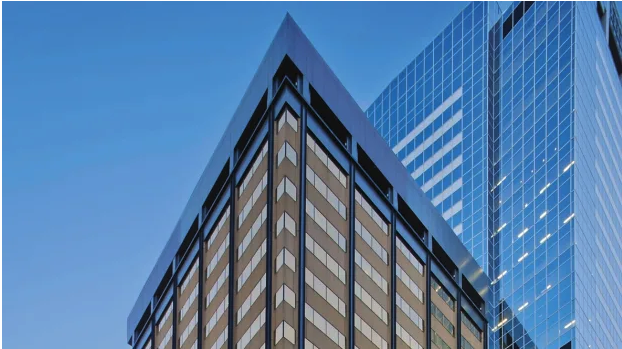 There’s nothing like a tight yield on a big Sydney tower to make people sit up and pay attention.

So there was plenty of buzz this week as word filtered out that Perth-based Zone Q had begun due diligence to buy the office tower at 55 Clarence Street on a passing yield below 4 per cent.

The deal, it it foes through, would be struck on a value of around $255 million. That’s a fair leap up from when it last traded to Boston-based investment manager AEW Capital Management just 18 months ago, for $169 million. The current deal is being brockerd off-market by CBRE’s James Parry. The office tower has almost 15,000 square metres of space. That gives the mooted deal a per square metre rate of around $17,000.

Zone Q is the Australian arm of Chinese player JiaHe JianAn Group. It has become increasingly busy since its debut in Perth five years ago with the launch of a 20-storey apartment tower with 102 apartments, ‘Pinnacle South Perth’.

Zone Q is already active on the east coast, taking over an office building in Milsons Point, north of the Sydney CBD in late 2016 as well as a development site in Cherrybrook in Sydney’s north-west.

Earlier this year it also set its sights on a major Melbourne office tower, occupied by the Victoria Police, for $122 million.

The Clarence Street deal comes just days after The Australian Financial Review revealed that big-shouldered fund manager Charter Hall was picked as the preferred buyer for Blackstone’s half stake in Westpac Place at 275 Kent Street.

The Charter Hall investment will stack up to around $850 million, pushing the yield below 4.5 per cent.

Like any race for assets, competition is pushing prices higher. But its’t not just the auction which is driving value and squeezing initial yields.

Smart investors are paying top dollar to get hold of a scarce resource: office space in Sydney’s CBD.

This week forecaster BIS Oxford Economic predicted the inadequate supply of new office space will drive the office vacancy rate in the Sydney CBD to just 3 per cent by the end of 2019.

Premium rents in Sydney have been forecast to rise by 13 per cent this year.

There’s no doubt it’s happy days for Sydney’s landlords right now, and who wouldn’t want to be part of that?