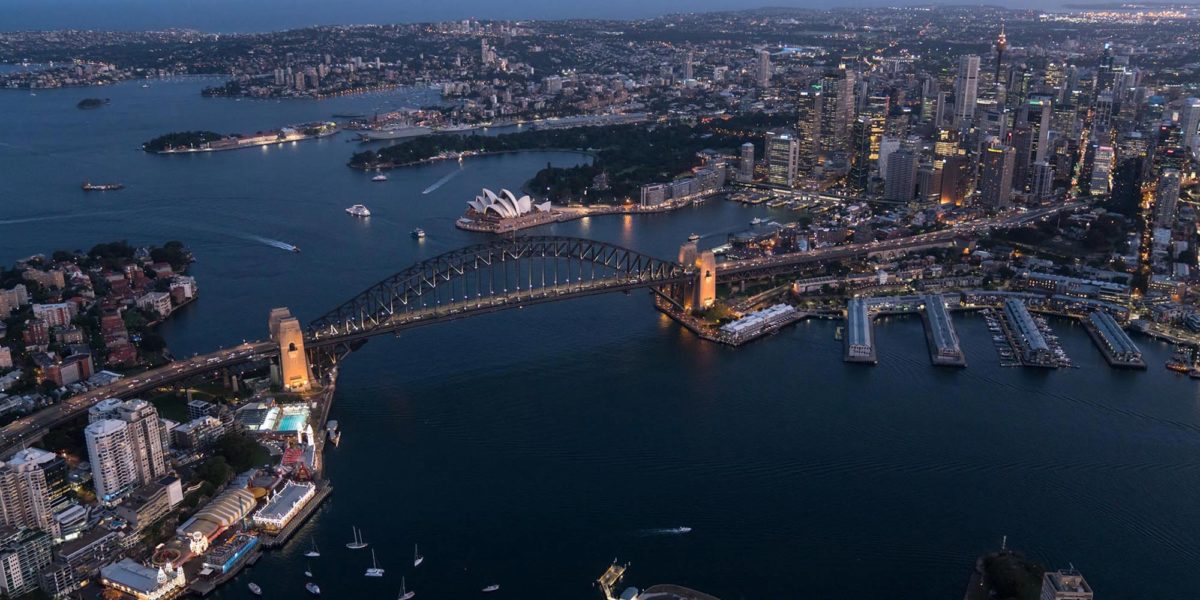 Designed by globally-recognised architect Koichi Takada, the eight-storey boutique building launched to the market early in 2017 achieving 70 per cent of sales within three weeks.

Ceerose has now been appointed to deliver the apartments and expects a two-year build program.

Zone Q Project Manager, Andrew Wilkinson, says the business, which has recently grown its development pipeline to $200M and its Australian asset-base to $500M with a series of commercial acquisitions in Perth, Sydney and Melbourne, was excited to break ground on Aqualuna.

“We wanted our first project in Sydney to set a new benchmark in the market. It’s a verystrategic location for us as an entry to the Eastern Seaboard residential market and offers us the perfect platform to debut the kind of quality product Zone Q is becoming known for,” hesays.

“We’re delighted to be partnering with Ceerose and know that we have a great builder thatshares our commitment to quality.”

Ceerose Managing Director Edward Doueihi comments, “It is a privilege to be building what is set to become a landmark project overlooking Sydney’s harbourfront. Approximately 500workers will be employed during the construction phase. Demolition recently started and the main work is expected to commence later this month.

Aqualuna is located metres from the harbour foreshore; is within walking distance of Kirribilli village, Luna Park, North Sydney Olympic Pool and is only minutes by ferry or train to Sydney’s CBD.