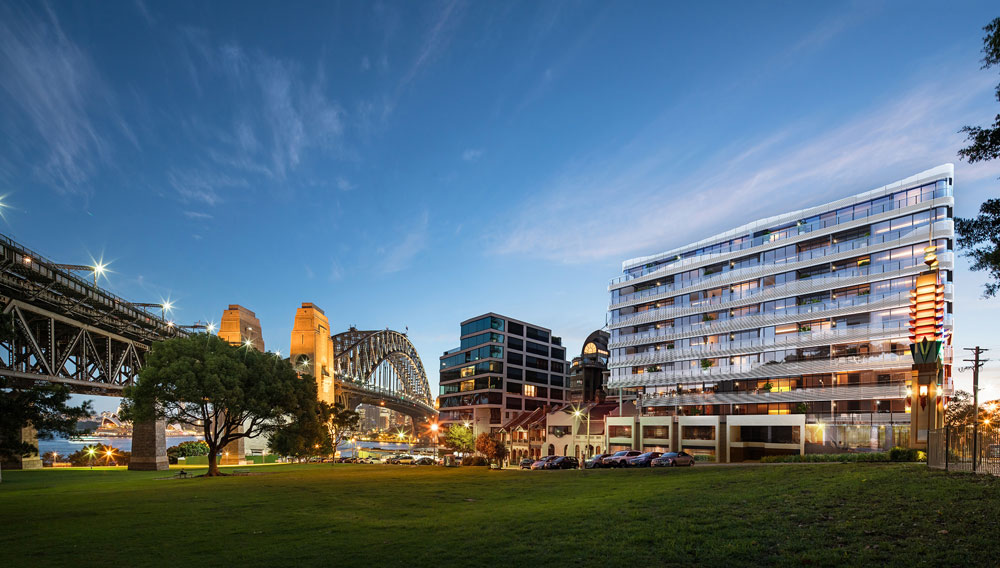 Chinese developer Zone Q has awarded the construction contract for its residential development in Sydney’s Milsons Point, with work expected to commence later this month.

Zone Q awarded the contract to build the 63-apartment project to local builder Ceerose. The developer is moving ahead with construction with 85 per cent of the nine-storey development sold.

The international development company had recently acquired several assets across Australia. In 2018 alone, Zone Q acquired two buildings at 55 and 182 St Georges Terrace, for $45 million and $25 million respectively in Perth, while also picking up Westralia Plaza for $87 million.

Construction on Aqualuna Residences is scheduled for completion in the first quarter of 2020.