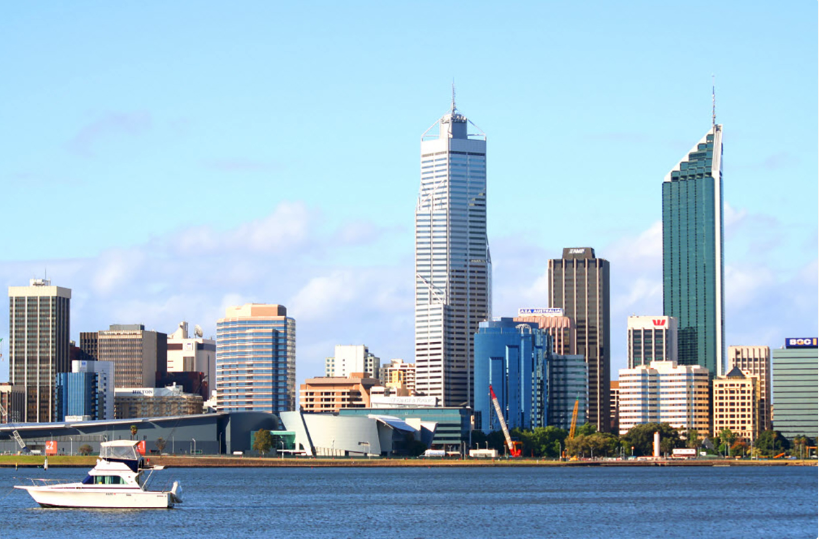 Selling agents were JLL’s John Williams and Nigel Freshwater and Knight Frank’s Andrew Woodley-Page and Todd Schaffer. The buyer, Zone Q, is the Australian subsidiary of privately owned Chinese developer, JiaHe JianAn Group. It already has a presence in Perth after its $87 million purchase of Westralia Plaza and through its residential/commercial Pinnacle development at South Perth.

According to Perth Cityscope, 55 St Georges Terrace is an 11-storey office building of 8,500 sqm which was built in 1982 and refurbished in 2016. It previously traded at $47 million in 2007. The former Jardine House at 182 St Georges Terrace is a 12-storey office building with basement parking for 33 cars, a net lettable area of 5,300 sqm on a site area of 810 sqm. The building’s major occupants include SAS Institute Australia, Yara Pilbara and Samsung C & T. It last traded in 2011 at $31 million.